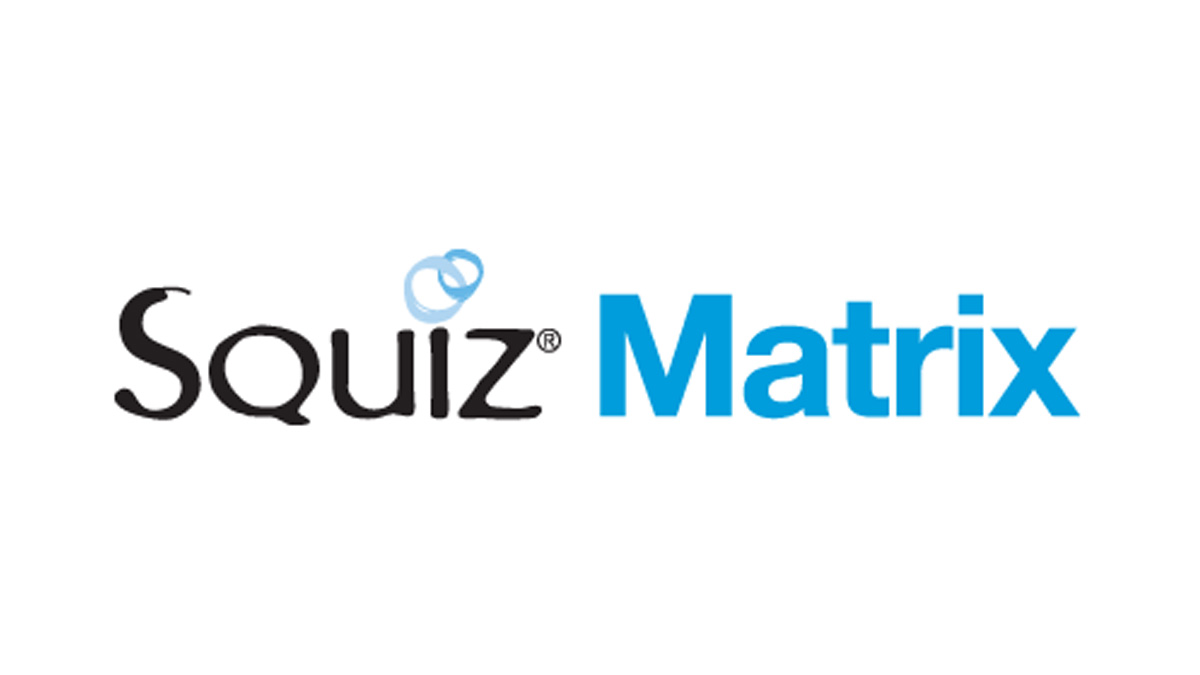 Having worked on a platform such as Squiz Matrix for over four years, I grew accustomed to its pros and cons. Back in 2009, I was exposed to this new system after I helped to migrate the University of Westminster‘s website from old, out of date systems to a brand new installation of Matrix.

END_OF_DOCUMENT_TOKEN_TO_BE_REPLACED

The issue of Cookies on websites held within the EU will rise in importance in the first half of 2012. Most websites do not have a plan for the deadline of 26 May 2012 and that includes the ICO.

They are yet to advise organisations throughout the UK on how to combat this major issue that has been set in motion without much foresight into the implications.

Yes, companies do track usage of users but most of it is anonymous data. When companies do hold information about users, it tends to improve the user experience by offering personalised content.

END_OF_DOCUMENT_TOKEN_TO_BE_REPLACED 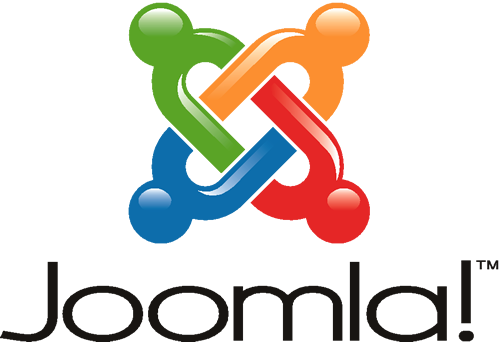 WWDC came and went with 3 major announcements and some future releases to look forward to.

We knew a lot about Lion and we could predict a lot about iCloud but I think some of the biggest announcements were made by Scott Forstall about iOS 5.

You couldn’t help but feel the tension amongst the room when some of the announcements blatantly conflicted with some of the developers’ plans who were present.

One huge announcement was iMessage. An obvious rival to BlackBerry’s BBM service and pretty much the only ammunition left in RIM’s locker against the invading forces of Apple and Google.

But, if we can send free messages through the new iMessage system, what happens to texts?

My iPad and iPhone run on separate contracts so how can I access messages on both systems?

Maybe you know the answer but could the networks potentially squander what could be a game changing feature?

It wasn’t long ago when Apple were touting ‘personal hotspot’ as a must have feature for iOS4 but can we access that in the UK? The answer is Yes…As long as you pay for it!

Will the same happen again with iMessage or does this spell the end of texting?

It won’t be long before we find out.

I received my Foursquare superuser status this week and it opened all new realms within the game of the Foursquare world.

No longer am I just leaving tips, opening specials and gaining mayorships; now I’m actually helping the network to grow. And there’s more! There are different levels of being a superuser! So after investing the past 18 months on check-ins; I’ve unlocked a whole new world with access that other mere ‘users’ cannot access.

On the face of things, I’m massively talking it up.

It is, after all, just data entry. But, if you ever have a spare 5-10mins, you can feel like you are doing some good. Then, the next time you are checking in, you can see the changes instantly.

Obviously there are rules, there’s a style guide, which, although limited, could have acted as a barrier if it was any more extensive. END_OF_DOCUMENT_TOKEN_TO_BE_REPLACED

Coast Design was one of the first in the country to get their hands on the iPad2. The most anticipated apple release since the first iPad and it won’t be beaten until the next iPad hits in around 10 months time.

We’ve heard many a person claim that there’s no real place in society for a tablet computer of this nature, yet the original iPad was a storming success.

Yes, it is a luxury item. No it won’t replace a laptop for those serious about their hardware. We won’t be seeing Adobe Creative Suite being released on the iPad any time soon. But, think about the casual computer user.

The gap between the US and European releases of the iPad2 had been rumoured to have been up to 3 months, so imagine our delight when Jobs himself announced it would be 3 weeks, earlier this month.

Great news, but with an extraordinary amount of demand over the pond, will that affect our ability to get our hands on the lighter, faster, slimmer version of the iPad?

We’ll find out soon enough but even if it does launch this Friday, the stock is likely to be limited and if you haven’t got your greasy palms on one by lunchtime, you may have to kiss it goodbye for a while.

A 5 week lead time in the US for online orders could potentially result in an even longer lead time in Europe if you miss your chance on the first day. END_OF_DOCUMENT_TOKEN_TO_BE_REPLACED

The Mac App Store launched this week and after a few hiccups in authorising accounts, has been a huge hit. There has been a lot of buzz about it since, but some of this seems to be misguided.

Yes, it makes sense that software should be available to download via an online marketplace like this but it isn’t exactly taking giant leaps forward. All the Mac App Store is really doing is freeing up space within Apple’s high street stores by ultimately reducing the offer of boxes of software that serve no purpose. END_OF_DOCUMENT_TOKEN_TO_BE_REPLACED

Opera 11 beta was released this week, this may not seem like much to some because their market share has been crippled in recent months by the growth of Chrome and the resurgence of IE with IE9.

But to those in the web design community, we still look toward Opera for innovation. They come up with a lot of these ideas first only to be duplicated by competitors and ultimately improved upon.

Seriously, how long had Opera displayed ‘speed dial’ as a home screen before Apple came along and produced their own version. Obviously Apple made this sexier with a curved effect and reflections but Opera were there first. END_OF_DOCUMENT_TOKEN_TO_BE_REPLACED

The battle between Google TV and Apple TV took another turn this week and there are still no clear victors.

I recently opted for Apple TV because I wanted the original version but wasn’t prepared to pay the price. The re-release and price reduction to £99.99 may prove beneficial in the war as it snapped up early buyers.

Although not instantly blown away by Apple TV, I recognise the potential in what’s to come. Initially, the UK version does not give you access to TV programmes, just films and your own iTunes library. But, that will come in time in addition to apps or extensions similar to that on the iPhone. END_OF_DOCUMENT_TOKEN_TO_BE_REPLACED

As soon as Apple made their string of announcements on 1st September 2010, I was straight onto iTunes trying to download the update. After a few hours of re-downloading iTunes 9, I managed to get the 10.0 update.I quickly set up my account and I was away.

Sometimes though, jumping the gun can have it’s pitfalls. There was no one there.What is this? Google Wave?Ah, Rick Rubin, I see you are on Ping, a quick follow and I received some very random musical preferences on my profile stream. Great, who else should I follow? Hmm… that looks good, recommendations based on your musical tastes and people you follow. Great! Who’s on there? END_OF_DOCUMENT_TOKEN_TO_BE_REPLACED