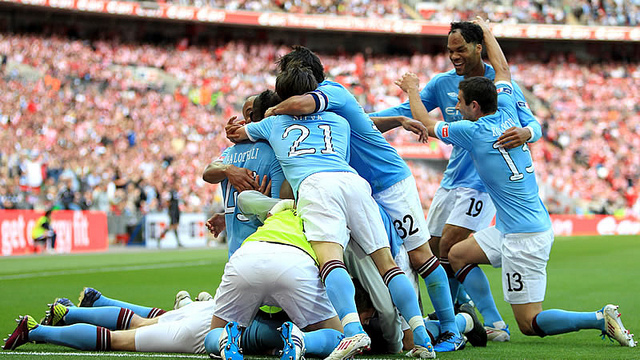 So, the greatest season ever of the Premier League is over and Manchester City have become only the 5th team in the country to lift the trophy. I guess when you look back, they do have the best team in the league and there are a few hundred million reasons why.

It’s easy to hate Manchester City right now, just like it was easy to hate Chelsea during their peak under Abramovich and it’s even easier to say that both teams effectively bought their league titles. Now don’t get me wrong, I’m not bitter.

For starters, I’m not even a Manchester United fan, I support Arsenal, so I’m eternally grateful that my team finished third after their worst start in decades. I’m definitely not bitter, I’m worried.

There’s only one team I want to win more than I do Arsenal and they wear three lions on their shirt and have gone longer than City without a trophy.