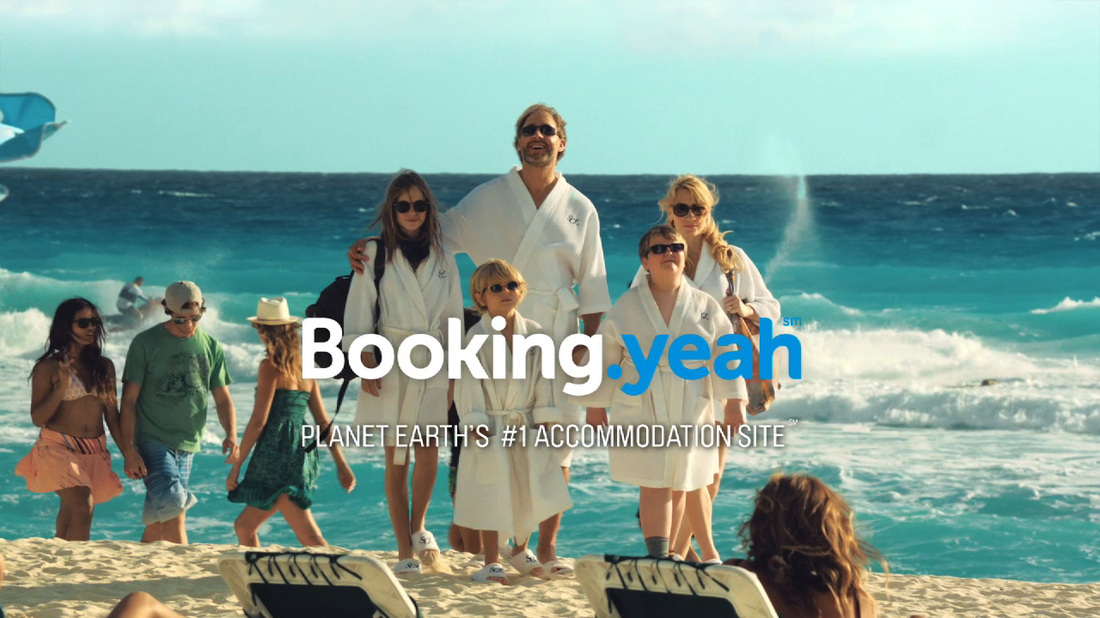 In such a competitive market as the hotel booking industry that relies on the usability of various web services, be they apps or responsive websites, I’m finding the new campaign from Wieden + Kennedy as a bit of a strange one.

END_OF_DOCUMENT_TOKEN_TO_BE_REPLACED

The biggest story of last year was the Apple vs Adobe clash concerning Apple’s refusal to support Flash in iOS and therefore the iPad. Adobe responded with a satirical advertising campaign called We [heart] Apple but since then the arguments have died down.

As we all move towards mobile devices including tablets, the need for Flash is beginning to wane. Why should we create flash websites if we must also create an html version? In addition, why should we create flash elements for websites if we need to create a static substitute? The introduction of HTML5 and CSS3 with the inclusion of jQuery has also contributed to the demise of Flash.

Google rolled out the AdSense Beta this week to many of their partners.

This is a vast improvement on the old interface and it will improve the usability for the many users they have. It will bring Adsense into the same realm as it’s partners and distinctly brands them with the strong blue against Adwords Green and Analytics Orange. The colour palette has been vastly improved and uses bold colours instead of the bland colours of old. END_OF_DOCUMENT_TOKEN_TO_BE_REPLACED